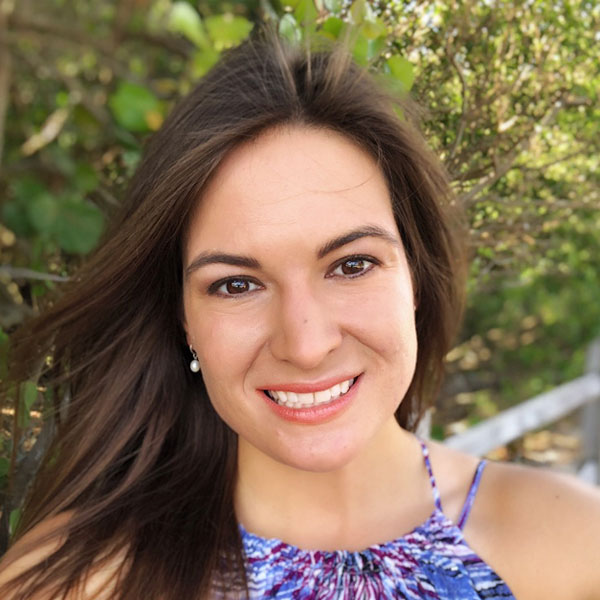 In the fast-paced world of visual storytelling, Rachel Papp stands out. Digital nomads and TBA clients alike have come to rely on her attention-grabbing online aesthetic, from idyllic dreamcations at The Brazilian Court, and celebrity confabs at Chris Evert Charities, to orchestral serenades by The Symphonia. With over a decade of journalism-marketing-public relations experience under her belt, Rachel launched her spiraling television career at WKMG in Orlando. As the CBS station’s senior sales assistant, Rachel found her passion in enticing people to watch TV news. Migrating to the Midwest, she signed on with KJRH as Creative Services Director heading up the NBC affiliate’s on-air and online branding and positioning efforts. After landing a coveted spot as Senior Promotion Producer at WPTV in West Palm Beach, Rachel has made sunny South Florida her permanent zip code.

In tribute to her professional acumen, Rachel has won a Bernays Award for Best Social Media Campaign, was named “WPTV Leadership Champion” by the E.W. Scripps Company, and was nominated for a Suncoast Emmy Award for her news promotion work.

Rachel received her Bachelor’s degree in Broadcast Journalism from Edinboro University of Pennsylvania. She passionately supports nonprofits like Loggerhead Marinelife Center, Dachshund Rescue South Florida, and Forever Pets, Inc. In her free time, she loves cooking, photography, spinning, and hanging out in Palm Beach Gardens with her fiancé Cody and their miniature Dachshund, Lola.