You know the list. Santa’s secret list of who deserves a bright, shiny bow and who earned a dreaded lump of coal. The Buzz Agency has our own Naughty and Nice List of PR blunders and wonders of 2015. 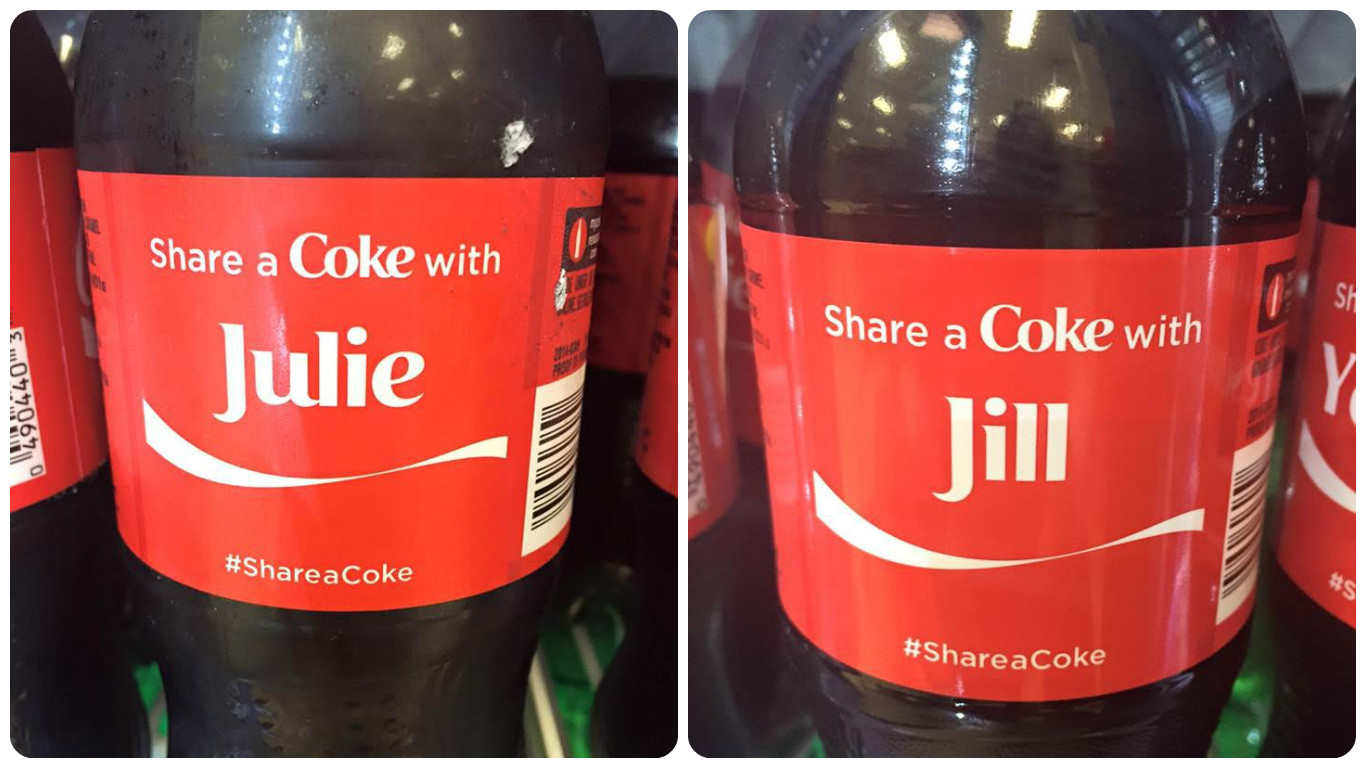 You know the list. Santa’s secret list of who deserves a bright, shiny bow and who earned a dreaded lump of coal. The Buzz Agency has our own Naughty and Nice List of PR blunders and wonders of 2015. If you have a few you want to share, please chime in, like holiday bells. Naughty IHOP and its “flat, but has a great personality” tweet. The international house of all things breakfast foods landed on a hot griddle with the infamous tweet showing pancakes with the tagline that made unkind remarks about small-chested patrons – during Breast Cancer Awareness Month, no less. The restaurant chain was forced to admit that the joke needed to be returned to the kitchen because it was bad. Volkswagen and its low – no make that high – emissions engines. Forbes recently reported that Germany’s largest automaker may end up paying upwards of $9 billion after the recalls, government fines and settlements surrounding “dieselgate” are all cashed in. In mid-September, news broke of Volkswagen using defeat devices on its automobiles that falsified nitrogen oxide emission results. Basically, drivers thought they were driving a much cleaner car, but the car was built to lie. Now the reputation is tarnished, the sales may slide and struggle is real. Twitter, hashtags and fairgame. In this age of tweets and retweets, hashtags, like bad sound bites, can haunt you – quickly. Just ask the PR team behind the #AskELJames Q&A on the author’s hit, “50 Shades of Grey.” In June, her innocuous online session turned into viral rant against her S&M-flavored confection, and the campaign went very wrong very fast. The hashtag, of course, is now as infamous as the author and her book. James can take comfort with 2016 Presidential candidate Jeb Bush and his #JebCanFixIt attempt, which was equally successful at generating lots of backlash. In 2016, #TBA predicts even more awkward hashtags, as the PR industry figures out their power to both promote and destroy. Nice St. Bernard rescue dogs, Mophi chargers and South by Southwest. Careful not to repeat socially insensitive mistakes of the past (like making homeless people Wi-Fi hot spots), the PR team for the South by Southwest (SXSW) festival in Austin employed cute dogs, carrying Mophi smartphone chargers, to “rescue” patrons with dying batteries. The combination made for “awe” moments that yielded PR gold and precious coverage of puppies in Texas. C’mon, that’s good stuff. On Mashable, the story racked up 5.8K shares. National Cat Day and UberKITTEN. On Oct. 29, getting a kitten through Uber was harder than picking a winning lottery ticket. That’s because on National Cat Day, customers could get their pet-fix by simply pressing the “Kitten” option on their Uber app, and for $30, they could play with a baby cat for 15 minutes. The campaign was to promote pet adoption – and it worked. But it also drove demand for the kittens so high that getting one in your lap was like uncovering a golden ticket to Willy Wonka’s crib. Another PR high score with animals and technology. We’re seeing a trend here. McDonald’s breakfast all day. Finally, hashbrowns at 2 p.m. Why did this take so long? Because the fast food giant had maintained that its kitchens couldn’t handle both breakfast and lunch/dinner/snack items at the same time. But as McDonald’s haters grew and its sales declined, it decided to heed the online call for breakfast availability, and it was a PR coup. Major media outlets covered the “news,” and McDonald’s new positive buzz again. Not bad for oatmeal and yogurt. Worthy Contenders: Share a Coke ‘find your name’ cans. Looking for your name among the Coke cans became a global game, as the iconic soda maker customized its co

ntainers with 250 names on limited-edition cans. The campaign yielded a lot of photos on Instagram, Facebook, Snapchat and the like, as people got a real kick out of seeing their name in a whole new way, including @TheBuzzAgency. It was so popular that it bred a micro-campaign of #CokeMyName, where Coke shares in-depth knowledge about your moniker. World Wildlife Fund’s ‘endangered emoji’ campaign. Tweet the emoji of an endangered animal and automatically 11 cents is sent to the World Wildlife Fund to help save that animal. In May, this online campaign was generating thousands of tweets of characters that translated into real dollars to save the Asian elephant, green turtle and Blue whale, among others. WWF literally found a way to activate emojis. #PRwin